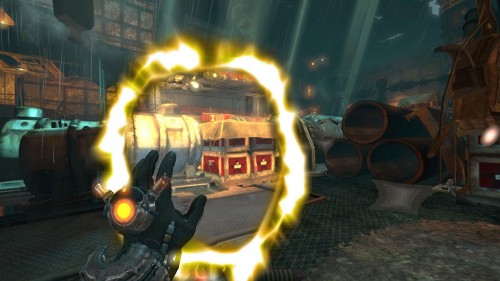 One thing that makes me curious on this trailer, is if your human controlled soldier is taken over by one of the possesser enemies, do you die immediately or will you be stuck to watch as your soldier shoots your team mates and then dies. Quite a harsh world this multiplayer will be. Though we will see if it will turn out to be unbalanced as the game arrives this upcoming week.