This weeks Xbox LIVE Gold Member deal of the week is three deals we’re calling MOVIE MANIA.  The following movie related games and content are 50% off this week only: Prince of Persia Classic is 400 points, Transformers 2 Character and Map Pack Plus is 400 points and Watchmen: The End is Nigh for 800 points. [Via Major Nelson]

Thoughts:
The Prince of Persia classic game is pretty good, but it is very old. The fact that its normal price is still at 800MSP is amazing. Try out the demo, some people quite enjoy the game.

The transformers DLC is probably going to be the least purchased item in this group of deals. It is DLC for a movie based game that I doubt anyone still has. If you still have it you probably already have the DLC.

The Watchmen game is a movie based beat ’em up. It is actually kinda fun for the first 15 minutes or so. IF you are a fan of beat ’em ups you should take a look at this one. If you aren’t (like me) I’d suggest to check out Prince of Persia. 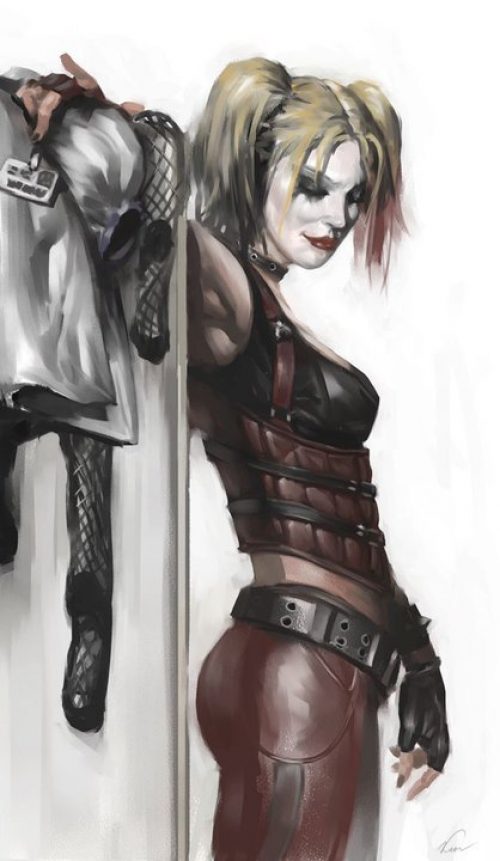