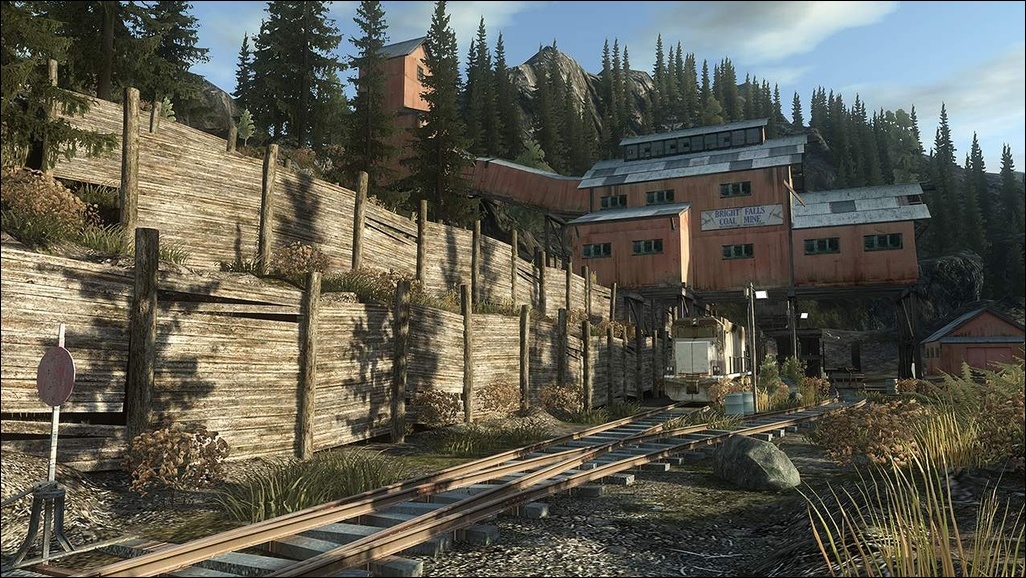 If you have been following the episodes then you probably know about it already, but if you don’t download it on the Xbox 360 it is now up for your viewing pleasure on Brightfalls.Com.

If you haven’t seen all the episodes, then you can check out the first 2 on the site as well. All of these episodes are meant to warm you up for the release of Alan Wake on the 14th in Europe and the 18th in the US.

The prequel is pretty good, but the restaurant in episode 2 doesn’t seem to look the same as the one in the game. It probably doesn’t bug a lot of people, but it does bug me. “Put the Lime in the coconut!”. HAHAHA! When you play the game, you’ll understand.

We also have a review up for Alan Wake, check it out if you haven’t already by clicking here.