Looks like we will be seeing the release of a Duke Nukem game in the near future. This placeholder and bit of info is now listed on Xbox.com for being Duke Nukem: Manhattan Project. 3D Realms is the developer but unfortunately there is no news of the pricing for the game; or even a relative release date. The game however is rated Action, but I doubt it would be anything but action.

Bit of info below from Xbox.com about the game and its features.

Duke Nukem is back in Duke Nukem Manhattan Project™! New York City is being overrun by a mutant menace and it’s time to de-worm the Big Apple. This explosive 3-D action game features the politically incorrect action hero defending the city that never sleeps, and its babes, from the evil Mech Morphix across 24 levels from Chinatown to Space. A super-sized collection of weapons, enemies and bosses await. As Duke would say, “Babes, bullets, bombs. Man, I love this job!” 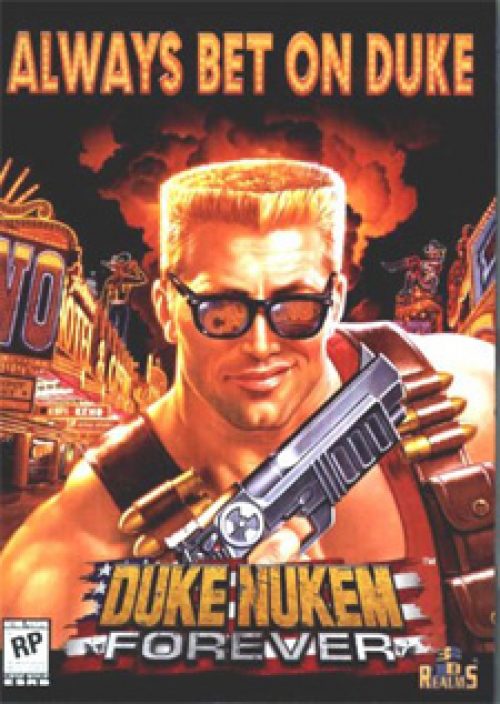