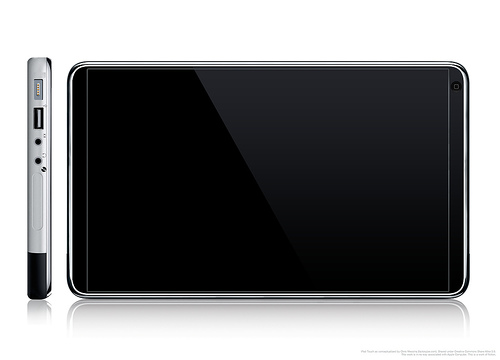 Check out Apple’s Keynote for the iPad.  The Keynote below shows the following three games demoed.  * NOTE This is not the full Apple iPad Keynote.  It’s been cliped to only show the below games that were demoed.

SnoCross was shown as existing 3D games from the App Store running on the iPad, while both N.O.V.A. and Need for Speed have been TWEAKED big time to show some iPad-specific functionality utilizing the additional screen size available on the larger and higher resolution screen.  If you’re familiar with NOVA it seems that Gameloft have added a map which appears at the bottom part of the screen on the iPad.  It’s good to see that the software developers are working on making the games better on the iPad. BUT is that enough ???