A couple of weeks ago we learned that a new Utawarerumono game was in the works and now we know that it is in fact going to be a mobile game that will be released this year in Japan for Android and iOS phones. Utawarerumono: Lost Flag as it is called will be a free-to-play game with gacha mechanics that will likely be used to draw characters both new and from the original series.

In an interview with Famitsu it was announced that the game will still be an RPG and that it will be set in a region that has not appeared in previous games, though many characters from previous games will be appearing. To help assure fans of the series, Aquaplus’ president Naoya Shimokawa did state that there are other projects for consoles in the works and to look forward to them in the future. 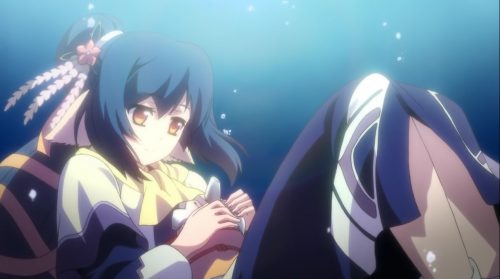