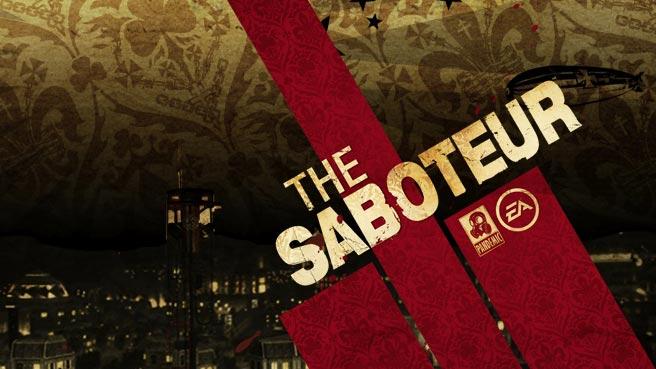 Pandemic Studios, a studio of EA, today announced that the open world action sandbox game The Saboteur is available today. As the game hits store shelves today, console players can download a free* content pack (DLC) called ‘The Midnight Show’. The sexy pack unlocks a V.I.P room at the game’s cabaret ‘The Belle de Nuit’ including several sultry cinematics, unveils an all-new mini-game, and unlocks five seedy hiding spots in Paris. The downloadable content also gives players the ability to unlock nudity in the game, allowing them to make their own choice regarding the game’s maturity. All new console copies of The Saboteur contain a single use download code for ‘The Midnight Show’ redeemable through the game on Xbox LIVE Marketplace and PlayStation Store. Owners of the PC version will have automatic access ‘The Midnight Show’ without an additional download. For console players who wish to buy the ‘The Midnight Show’ DLC pack as a stand-alone download, they may do so on Xbox LIVE for 240 MSFT points and for $2.99 at the PlayStation Store.

“The Saboteur is unlike any other WWII action game. It paints a picture of Nazi-occupied Paris that is corrupt, riddled with danger and more than a little sexy. ‘The Midnight Show’ DLC takes all of this edginess to the next level, but in an authentic, organic way,” said Nick Earl, Senior Vice President and Group General Manager at Electronic Arts. “This feels like the Director’s Cut of the game. We’re very proud to have the opportunity to deliver this alternate experience with a DLC pack that is so polished and robust.”

The Saboteur is set in World War II France and takes players through the seedy underbelly of Paris as hero Sean Devlin sets off on a revenge mission. Inspired by a true story, The Saboteur stars Sean Devlin who, motivated by personal revenge, fights, climbs, and races through open-world Paris, sneaking into the heart of the Nazi operations and sabotaging their every move. With the help of the French Resistance, the British intelligence, an arsenal of weaponry, street smarts and brawn, players will exact revenge on those who get in his way. From derailing trains and blowing up zeppelins to scaling famous Parisian landmarks, this action hero uses a broad range of weapons, explosives and vehicles to get the job done.

As Sean takes down enemies, the citizens of Paris are empowered to resist the tyrannical Third Reich and their eyes open to the colorful world around them. This innovative mechanic, called the ‘Will to Fight,’ will change the way Paris is seen and felt – from a dark and oppressed policed state to a bright and inspired world where the citizens fight back. As the player executes acts of sabotage against the occupying force, color returns to the stylized black and white world – both figuratively and literally. 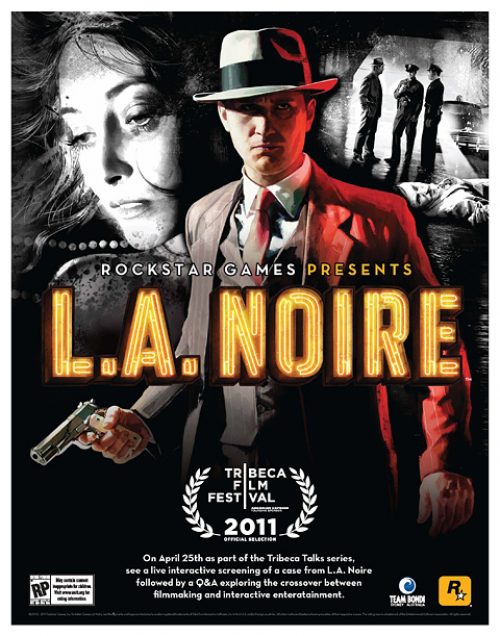