Check out the images below to see what you get in this monster collectors edition, at the moment there is no date and also on release for this Epic Playstation 3 title .. But keep on checking Capsule Computers.  Once we have more information we’ll keep you posted !!  For now just look and drool 😉 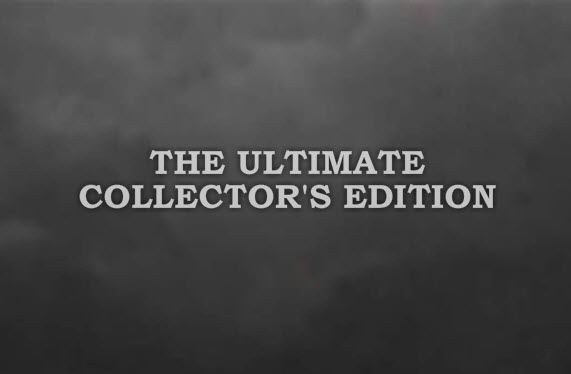 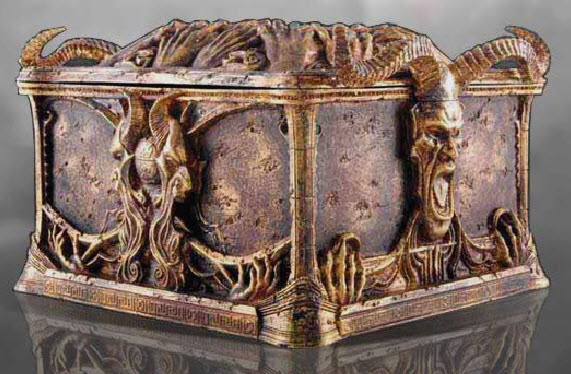 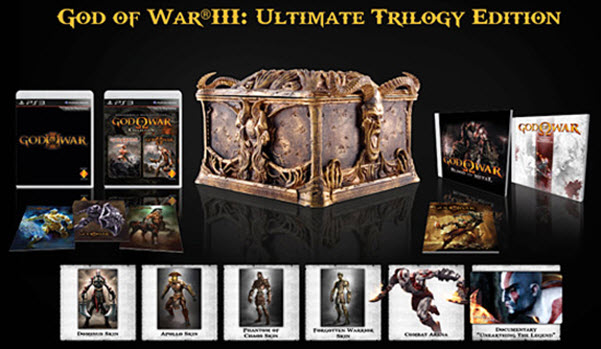 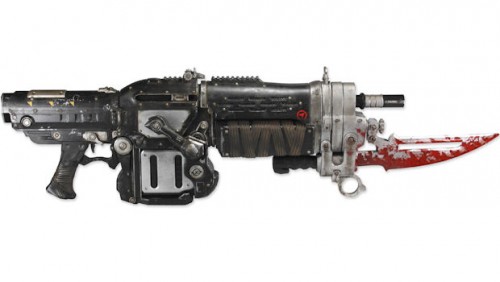