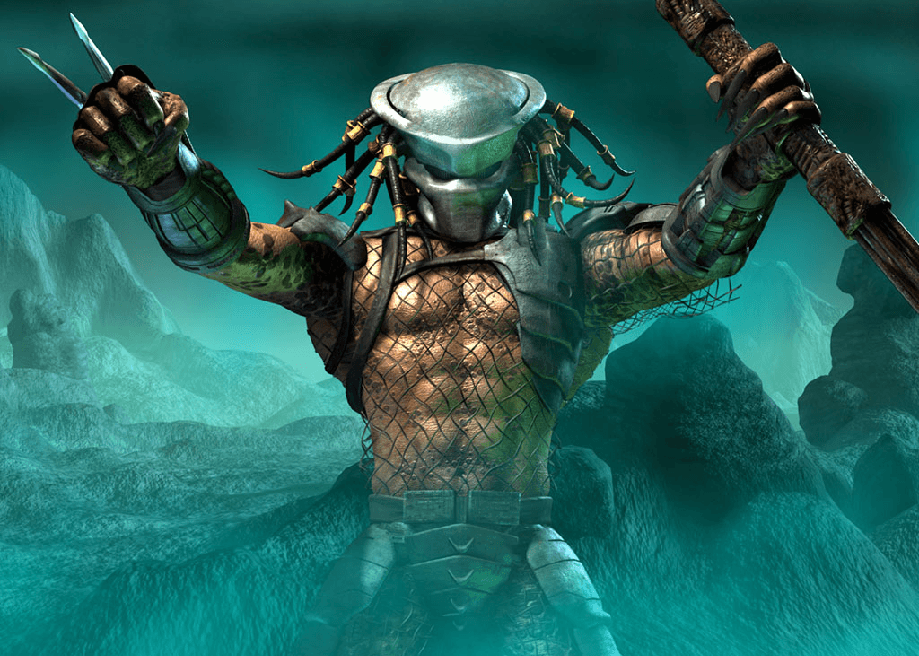 Classification Review Board overturns initial ban due to violent content in Sega, Rebellion’s actioner; game will be released down under with no changes.

Sega and Rebellion’s ratings saga for Aliens vs. Predator has come to a close on a positive note for gamers. Australia’s Classification Review Board today reversed an earlier decision to ban the game, giving it an MA15+ rating with no content to be changed or removed.

The Rebellion-developed game for the Xbox 360, PlayStation 3, and PC was initially refused classification at the beginning of December for high-impact violence. The board’s ruling report stated: “The game contains first-person perspective, close-up depictions of human characters being subjected to various types of violence, including explicit decapitation and dismemberment, as well as locational damage, such as stabbing through the chest, mouth, throat, or eyes.”

Following the ban, developer Rebellion made a statement (AND A GOOD ONE TOO) claiming it would not release a “sanitized or cut-down version for territories where adults are not considered by their governments to be able to make their own entertainment choices.”  — I stood up and applauded this !!

Sega appealed the initial Classification Board ruling and today was successful in getting the game past the Aussie censors, making it legal to sell down under upon its release.

“It is with great pleasure that we announce the success of our appeal,” said Darren Macbeth, managing director of Sega Australia. “We are particularly proud that the game will be released in its original entirety, with no content altered or removed whatsoever. This is a big win for Australian gamers. We applaud the Classification Review Board on making a decision that clearly considers the context of the game and is in line with the modern expectations of reasonable Australians.”

Aliens vs. Predator will be released in February 2010.

Stay tuned for more infomation in the coming weeks. Let us know what you think of this idiotic classification rulings .. why do they need to this.. they don’t do it on movies.  Why do they have to do it on games ??  IT MAKES ME SOOOO MAD !!

Your thoughts on this. 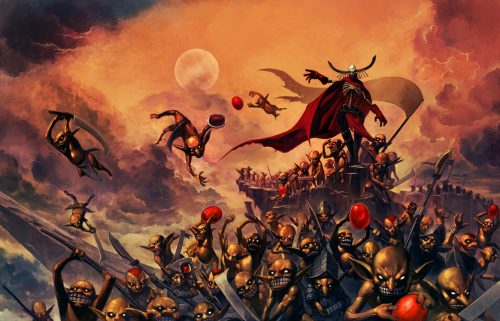