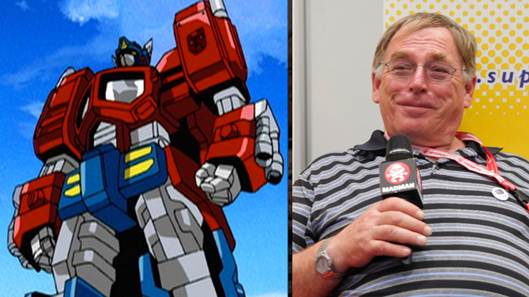 Recently Madman Entertainment, one of the leading distributors of pop-culture media in Australia, sat down for a chat with legendary voice actor Garry Chalk, the man behind the voice of the unforgettable hero Optimus Prime.

You can check out Madman’s interview with Garry Chalk in the video below. Be sure to let us know what you think of it in the comments section.