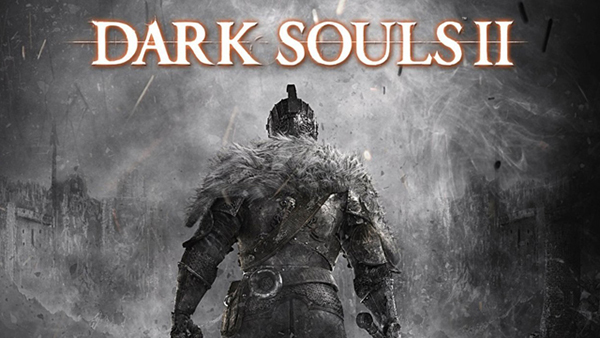 As a huge fan of both Demon’s Souls and its spiritual successor Dark Souls, I was cautiously optimistic of Namco Bandai’s Dark Souls II, especially when it was announced that the series’ new director; Tomohiro Shibuya wanted the series to be more accessible. I, like many players assumed that this meant the game would be easier. Well, at this year’s EB Games Expo, I was able to pick up a controller, go beyond death and put my fears to rest.

Gameplay-wise, Dark Souls II takes a lot from its predecessors. The series has definitely maintained a “if it isn’t broken, don’t fix it” approach to its controls, and as such I was immediately familiar with the button layout and how to maneuver my wayward character. Everything has carried over from Demons/Dark Souls and long-time fans of the series will love this as they can get straight into the business of dying over and over again. It is also great that the controls have stayed the same through the series, as they are really intuitive and easy to grasp (leading credence to the old saying of ‘easy to learn, difficult to master’). 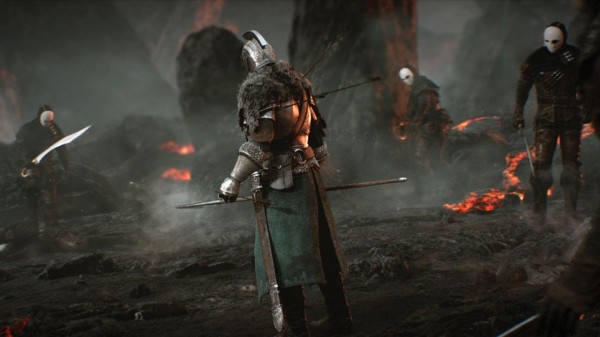 Visually, the game looks stunning. It definitely isn’t a next-gen experience, but putting Dark Souls II up against the original Dark Souls, which is only 2 years old (Exactly 2 years old at time of writing, happy birthday Dark Souls) it is clear to see how far the team have come. Everything retains that dark, dank and foreboding appearance of the past games, while looking more detailed, and more crisp. The lighting is particularly noticeable and really makes a lot of the game features come to life (or death, as the case may be).

I know what  you want to hear about though: The game’s difficulty. Well put it this way: in the small area I got to try out, I walked down a corridor that was elegantly designed with stone carvings along the walls, and at the end was a powerful looking wizard. Remembering a certain boss battle from Dark Souls, I thought to myself “Ok, I guess I hide behind these stone golem carvings to avoid his magical attacks.” Well, I was half right. Hiding behind the statues allowed me to avoid the wizard’s blasts… Until the statues came to life and brutalized my unsuspecting self. Not only did these stone statues attack me mercilessly, but they did so with the precision of ninjas, being able to break my defense before hitting me another two times in quick succession.

The very quick death reminded me that I was indeed playing a Souls game and need to be more tactical with my approach. So, I switched to the magic staff, a long-time “get out of gaol” free card for the series. Equipping the Soul Spear spell, I went back against the four stone ninja-soldiers. I can now officially tell you that magic is still powerful, but is by no means the go-to answer it used to be. While the Soul Spears were managing to deal a little less than 1/3 of the soldier’s health bar, they barely flinched and continued to make mince meat out of my poor soulless character. 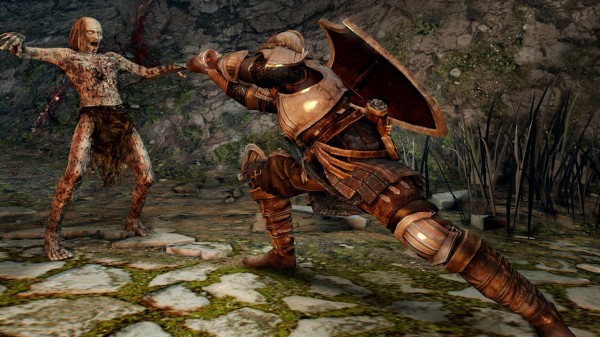 After finally making it through the long corridor, I was able to challenge a Mirror Knight boss encounter. The Mirror Knight stood about 1.5x my height, and was donned in the most reflective armor I had ever seen. Not only that but his body-lengthed sword, and mirrored shield made him an imposing looking foe. He was slow, but was able to summon what can only be described as the thunder of Thor himself into his sword, which he then used in a Zelda-esq slashing motion, sending an arced lighting blast through the room. The battle was intense, and retained all the difficulty, challenge and charm that Demons Souls and Dark Souls had.

My time with Dark Souls II was brief, but from what I’ve seen already, I am super excited for more. The beta will be running next week for PS3 users, and if you haven’t signed up for it then check out how to do so here. Since it is coming next week, stay tuned to Capsule Computers for our coverage, including a longer look at the game. As always, for all the Dark Souls news as it becomes available, stay tuned to Capsule Computers. 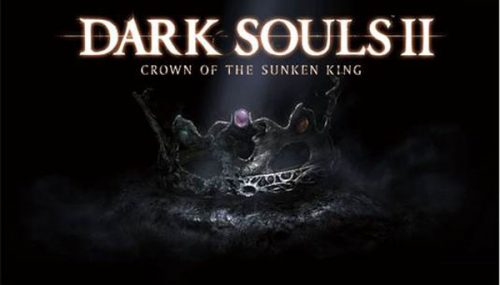 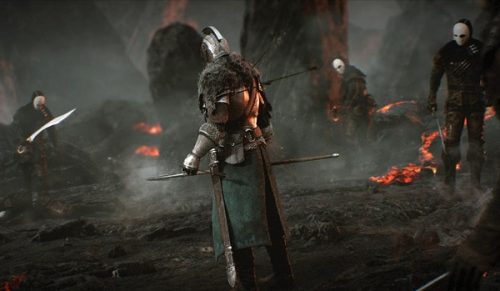