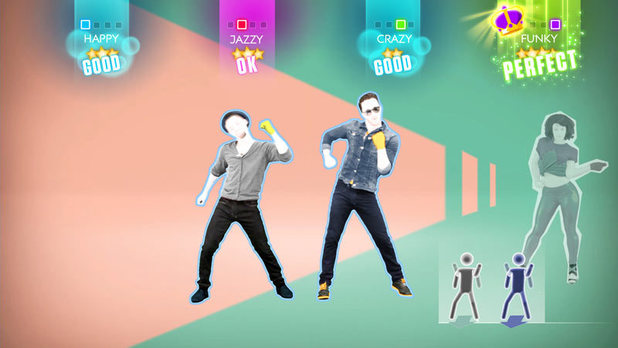 Ubisoft has recently announced that two of this year’s biggest songs, Get Lucky by Daft Punk Ft. Pharrell Williams and Blurred Lines by Robin Thicke Ft. T.I. + Pharrell, will be featured in the upcoming Just Dance 2014.  These two tracks will be added to an already strong lineup featuring songs from both present and past. Some of the songs to be included in the game include Psy’s Gangnam Style, #thatPOWER by will.i.am and Justin Bieber, Y.M.C.A by the Village People and Irene Cara’s Flashdance…What a Feeling.