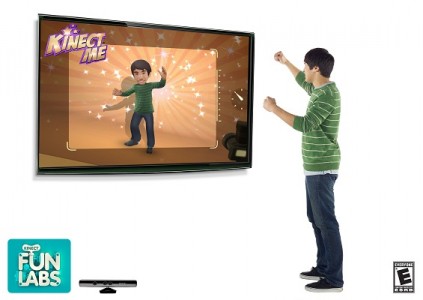 11 months on and still going strong. Well, maybe strong isn’t the word for it, as I seem to be running low on games with do-able achievements lists and the 11 months have taken their toll, leaving me feeling a little fatigued.

But I managed it – another game succumbs to the might of my gaming ability. The order of the month this time was ‘Kinect Me’, another downloadable outing exclusively for the Kinect sensor. In all honesty it was more testing of my modelling qualities than my gaming prowess, but was good fun all the same. The game scans you as you are and makes an avatar to match, down to the very clothes on your back.

Here are the standings with this latest fully complete game’s achievements taken into account:

As always, I’d love to hear your input on the standings so far in the comments, be it suggestions of other games to tackle or your own achievements with regard to achievements.