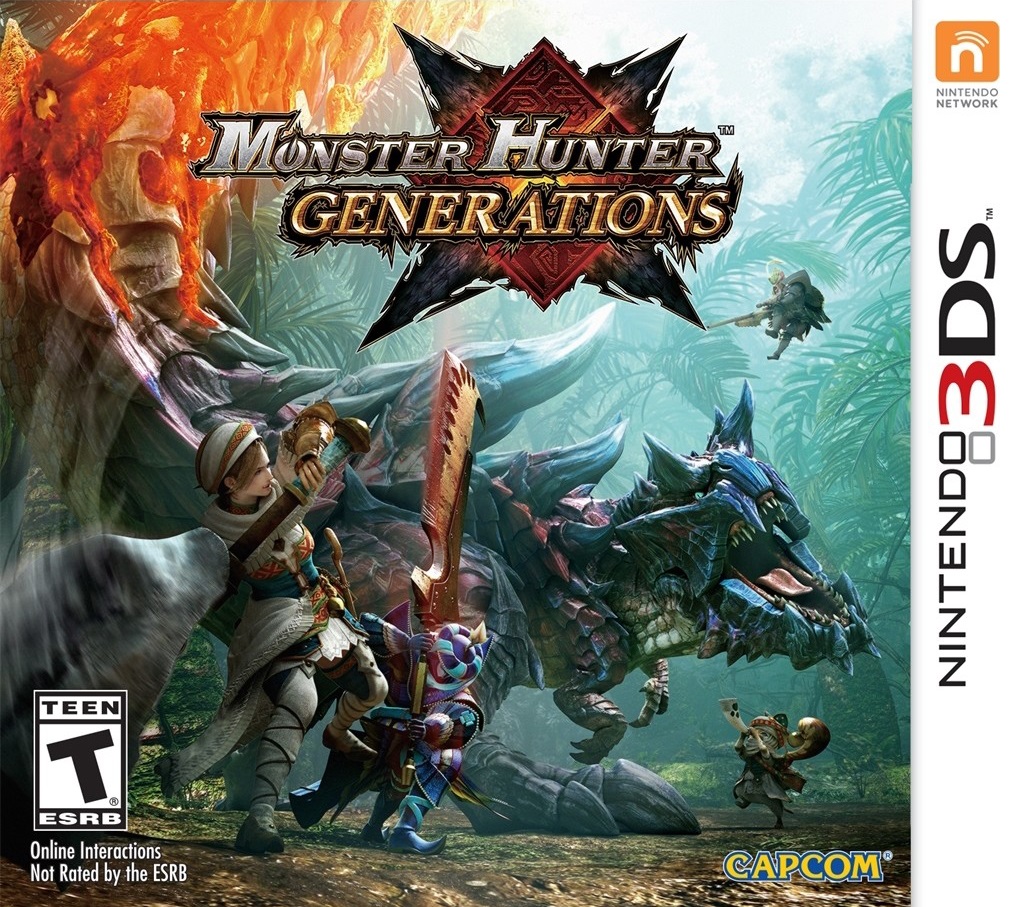 Over the past few years, Monster Hunter has adapted to the 3DS and settled on the platform quite nicely. It takes time for any brand to find a home on such a foreign device from its origins, but Capcom have made this change work – leading to what looks to be a bright future ahead for the already large install base. Monster Hunter Generations drops the numbered entry routine and looks to add some more flavor with new features for fans and newcomers alike, as well as a bit more accessibility. How does it fare? Let’s find out. 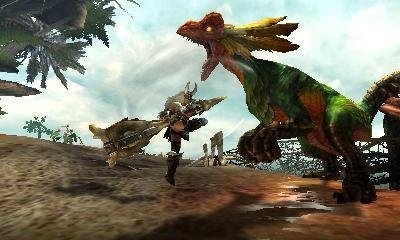 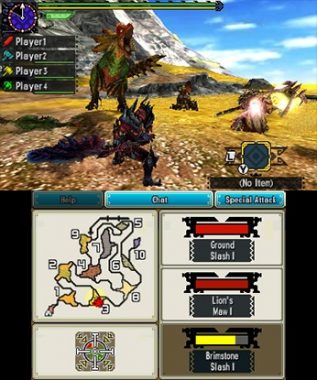 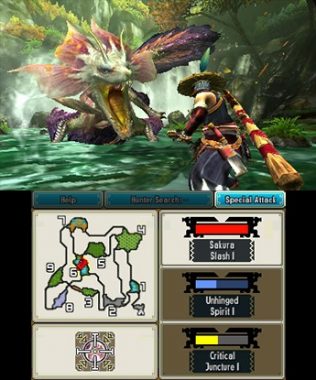 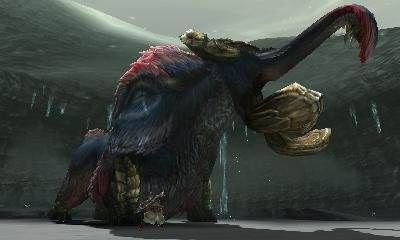 As far as an overall goal, or “hunt” if you will, we now have four different monsters with four different villages each offering their own unique tasks in order to build up to the big-bad. Is there a difference in these four compared to the flagship beasts of the past? No, not really. But having four mega creatures compared to one definitely is a welcome change of pace that only adds more to the hefty amount of hunts overall. Eventually, I would like a bit of a story in these titles, but as I have stated in past reviews, Monster Hunter‘s story comes through its personality, and no Monster Hunter has more personality than Generations as a whole.

Visually, Monster Hunter Generations is beautiful. The actual graphics have not improved too much from 4, if any. But the colors create a beautiful world and eliminate a lot of that brownish green fauna that kinda set a bitter tone in a lot of dark areas. Villages are more animated and chipper, and the characters just seem more emotive and fun this go around. Most will say that Monster Hunter already had an identity, but I feel like this entry defines it further and may finally open it up for a lot more merchandise sales and marketing in the west when it comes to future installments. It is funny what a few new animations and an upgraded color scheme can do to make a game even more visually pleasing, but Generations hits the right mark in that area by being easy on the eyes. 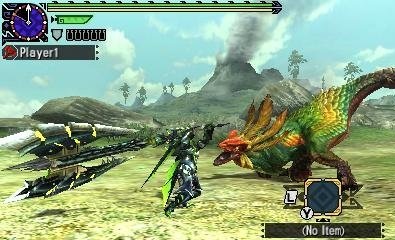 Monster Hunter Generations is a polished, and more complete Monster Hunter that steps above the numbered entries to deliver a very fulfilling chapter, rich in personality and charm. Its hard to release a game on a regular basis and add “enough” features to make it feel like it is more than a simple expansion, but Generations hits just the sweet spots, sanding down old wood to create a smooth and lovely experience as a whole. If you are a fan of Monster Hunter Generations is absolutely a no-brainer. If you are new and curious, there is no other better starting place than right here.

Monster Hunter Generations is a polished, and more complete Monster Hunter that steps above the numbered entries to deliver a very fulfilling chapter, rich in personality and charm.
9