Square Enix and tri-Ace have released a new seven minute long trailer for Star Ocean: The Divine Force meant to focus on introducing D.U.M.A. a sentient AI that will help players on their journey in a variety of ways such as enhancing combat and movement capabilities, search for objects, and even analyze enemies. Unfortunately for the group, other nefarious forces wish to obtain D.U.M.A. for themselves.

The video, found below, also shows off new combat footage featuring most of the playable characters in the game as well as more exploration. Currently, Star Ocean: The Divine Force is set to be released on the PlayStation 5, PlayStation 4, Xbox Series X/S, Xbox One, and PC worldwide on October 27th. 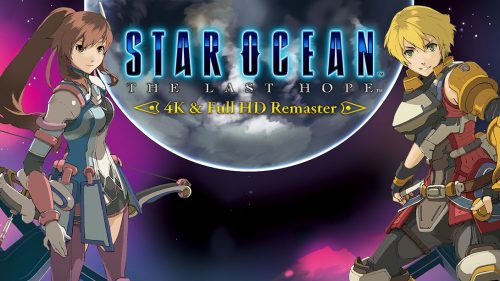