Check out the first hour and a bit of gameplay from Tom Clancy’s Rainbow Six Extraction. We take you through some dicey missions and a few smooth runs in our latest video.

For decades, Team Rainbow has been the shield against the worst global threats imaginable. Now, we face the greatest terror yet: a lethal, mutating alien parasite. Assemble your elite team of Rainbow Six Operators to launch incursions in the unpredictable containment zones and face off an evolving Alien threat. Band together and put everything on the line as you take on this unknown enemy.

Recommended – “Extraction is a bold reimagining of the co-op shooter that never came after the cancellation of Patriots. Some issues that needs to be worked out, but still a solid game for co-op fans.”

Nazis on the Moon! New Trailer for Iron Sky 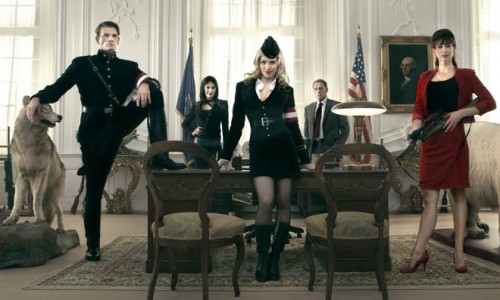