While no price for the game was revealed, the company did provide a new trailer plus plenty of details such as the fact that players will be able to collect over three hundred unique creatures to battle against the NexoLord, taking part in a deep and engaging 2D battle system with animated turn-based combat against wild Nexomon, fellow tamers and legendary champions. 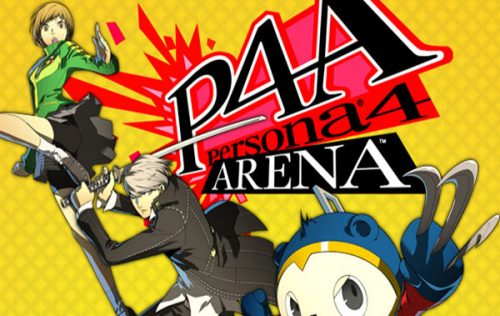 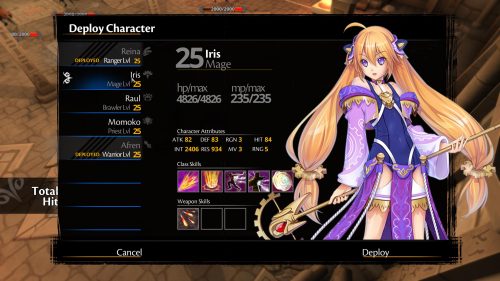