CreatorCrate is a 2D platformer with a twist: players can suck up objects in the world for matter to print out copies of objects they’ve found in the level. The result is a mix of puzzle solving, platforming, action roguelite, and a ton of shooting. Check out the first 30 minutes of gameplay here!

Deadly action and slapstick chaos. CreatorCrate is a viciously fast action platformer with roguelike elements. It’s about an appliance that devours everything, makes anything, and fights to escape a massive, circular space station. More than run and shoot: improvise and create!

A fast, chaotic, and totally unique platformer with roguelike elements. Outsmart everything that wants you dead with your grabby robot arm. Rampage through a massive circular space station. Grab, stab, block, throw, and devour your enemies! More than run and shoot: improvise and CREATE!

Not Recommended – “Creating items needed for combat, puzzle solving, and health is a neat idea, but the game is hamstrung by awkward controls and poor quality of life issues.” 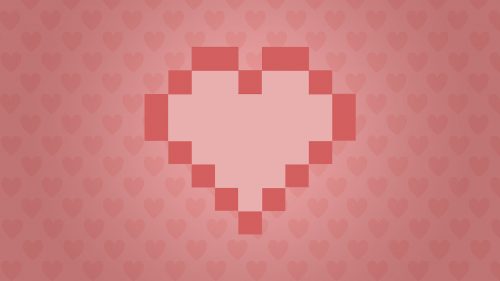