With Rune Factory 5 set to be released in Japan on May 20th for the Nintendo Switch, Marvelous and Hakama have chosen to release a five minute video that serves as a bit of a walkthrough of the game’s main city Rigberth, showing off many of the game’s locations, shops, some of the bachelors and bachelorettes, and more.

The video can be found below and while XSEED Games has announced that they will be releasing Rune Factory 5 in the West, they have not narrowed down the release window to sometime in 2021. Similar to past games in the series, Rune Factory 5 is a standalone entry that sees the player, either male or female, waking up with amnesia outside of a town and recruited to not only help protect it against monsters alongside other villagers but also own a farm of their very own. 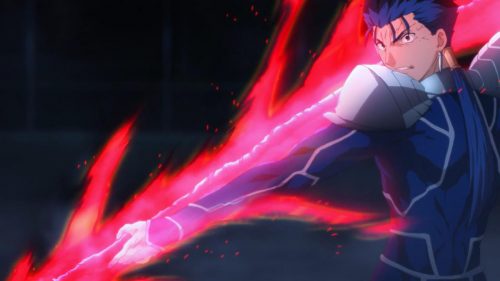