XSEED Games and Marvelous have announced that they are planning on releasing Rune Factory 4 Special in North America on Febraury 25th and February 28th in Europe with those who purchase either the physical “Archival Edition” or pre-order the game digitally through the Nintendo eShop in either region will be given special “Swimsuit Day” DLC for free that allows players to change characters into swimsuits.

The company also revealed that “Another Episode” a free piece of DLC will be released on the same day as the game and be available as such until March 26th and be priced at $4.99 after that date. This DLC offers some extra illustrated stories for every marriage candidate and, just like the rest of the game, feature both English and Japanese voice work.

You can check out the new release date trailer as well as a handful of screenshots for Rune Factory 4 Special below. 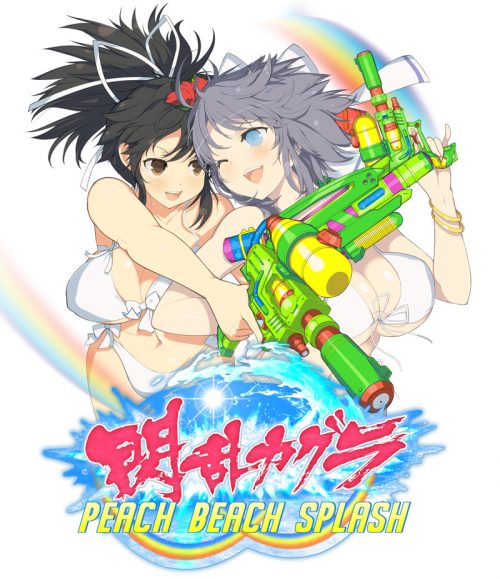 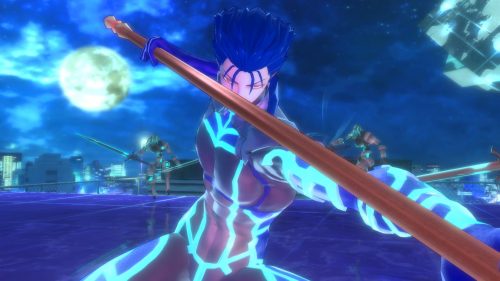