Square Enix and Deck Nine Games have announced that the next entry in the Life is Strange series will be arriving on September 10th in the form of Life is Strange: True Colors. Upon release the game will be available on the PlayStation 5, PlayStation 4, Xbox Series X, Xbox One, PC, and even Stadia with there being a $59.99 standard edition, $69.99 deluxe edition, and $79.99 Ultimate edition to choose from.

The Deluxe Edition of the game features the core game, a bonus story called “Wavelengths” that will be released after the full game allowing players to play as Steph in the year before Alex came to Haven Springs, in a standalone story set in the iconic Rocky Mountain Record Traders store and KRCT radio station, and finally a pack of four outfits featuring costumes from past series protagonists. The Ultimate Edition includes all of the aforementioned content as well as remasters of both Life is Strange and Life is Strange: Before the Storm.

In Life is Strange: True Colors Alex Chen must come to grips with her volatile psychic power of Empathy that allows her to feel, experience, and even manipulate the emotions of others around her that she witnesses as auras. Once believing this ability a curse, Alex now must use her powers to uncover the truth of her brother’s death that has been deemed an “accident.” 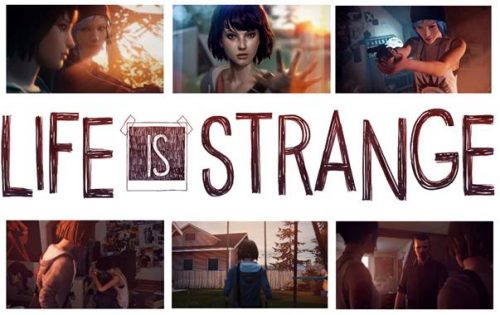