After initially revealing Gotham Knights Warner Bros. Games Montreal has been very quiet regarding the title and it seems that there is good reason for that. The developer has announced today that the game will no longer be releasing this year and will now be releasing sometime in 2022 instead. No specific reason for the delay was given outside of wishing to give fans the “best possible experience” and to expect some more news in the “coming months.”

Gotham Knights, which will feature drop-in co-op gameplay in an open world city, is currently set to be released by Warner Bros sometime on the PlayStation 5, PlayStation 4, Xbox Series X, Xbox One, and PC. 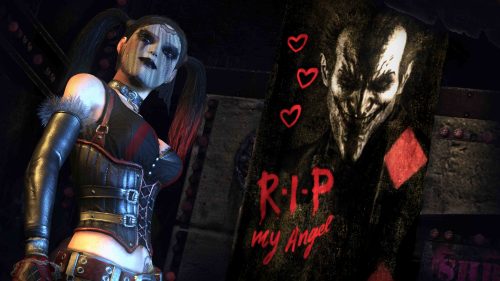 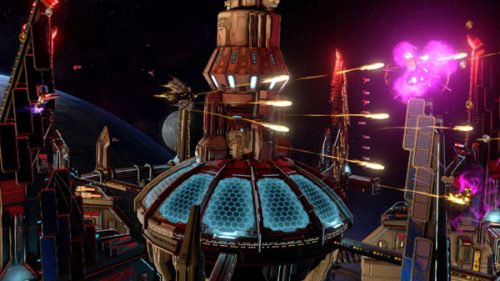