As with many games in recent months, Back 4 Blood is going to be delayed but unlike most of these games it still has a set release date in sight. Warner bros. and Turtle Rock Studios have announced that although Back 4 Blood will no longer be hitting its previously planned release date of June 22nd the company is only pushing the game back to October 12th where it will still be releasing on the PlayStation 5, PlayStation 4, Xbox Series X, Xbox One, and PC.

While most can figure out why this delay was necessary given the events of the past year, Turtle Rock Studios’ statement has stated that the team is aiming to give players the “best game it can possibly be at launch” and will need more time to do that. They are aiming on holding an open beta some time this summer to give fans another chance to see what this multiplayer zombie game has to offer. 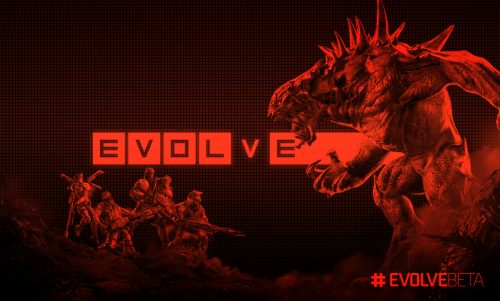