Passtech Games and Focus Home Interactive released a brand new gameplay trailer for Curse of the Dead Gods today. The five minute long trailer introduces players to the rogue-lite’s dangerous dungeons. Traps and darkness are major gameplay mechanics that is deadly to players and enemies equally. Skilled players will be able to bait enemies into danger zones to tilt battles in their favour. The video also introduces the different weapon and enemy types offered in the game.

Curse of the Dead Gods has been on Steam Early Access for almost a year now. The game’s full release will see it land on Switch, PC, PlayStation 4, and Xbox One. While this will be the first time console players have a chance to play the game, PC gamers will be facing a price increase upon the full launch.

Master of Anima out now on PlayStation 4, Switch, Xbox One, and Windows 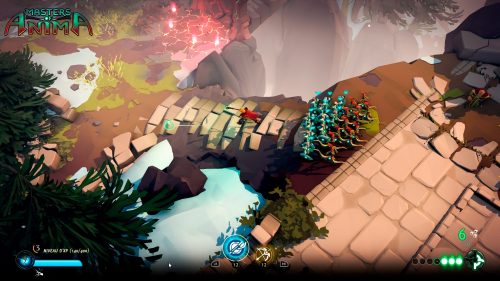 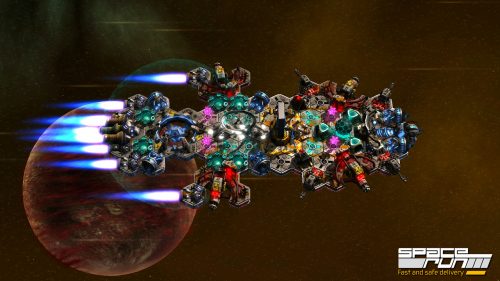