Paramount Pictures announced Buddy Games will hit Australian cinemas on January 7th. The announcement came with a brand new trailer for the comedy.

Buddy Games follows the story of six lifelong friends looking to patch up their relationship by reviving a competition called the Buddy Games. The guys will compete in a variety of challenges to test their physical strength, mental stamina, and ability to attract women in hopes of winning the $150,000 pot. 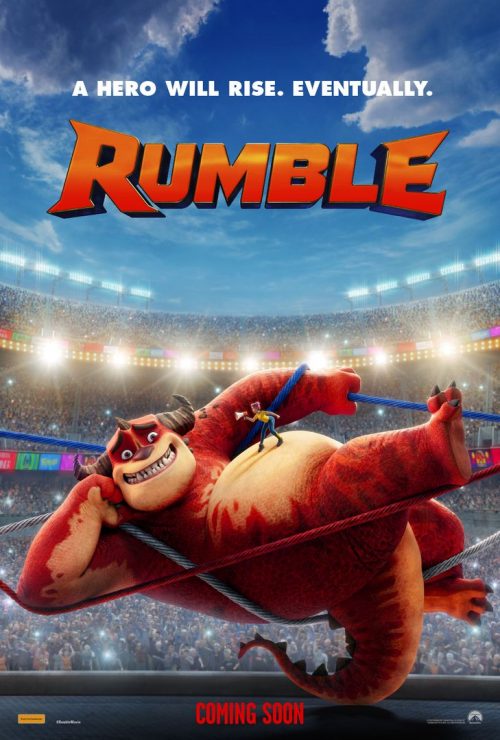