For months now many have wondered when the cat and mouse game would come to an end and now Microsoft has made the first move by officially announcing the price and release date for their next gen console. The company will be releasing the Xbox Series X as well as the Xbox Series S on November 10th where they will be priced at $499.99 USD and $299.99 USD respectively.

The company has also detailed how there will be an “Xbox All Access” version also available that will allow people to purchase an Xbox Series X at a monthly rate of $34.99 for 24 months or Xbox Series S at $24.99 a month that will also include Xbox Game Pass Ultimate.

To go along with this information the company released a spec breakdown between the two versions of the console as well as a more in-depth look at the Series S version. 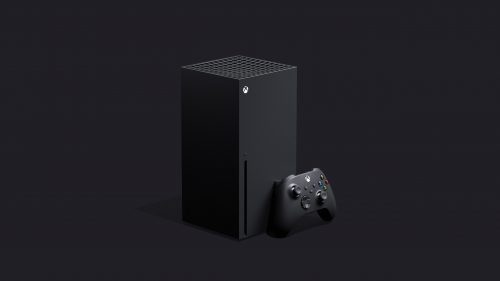 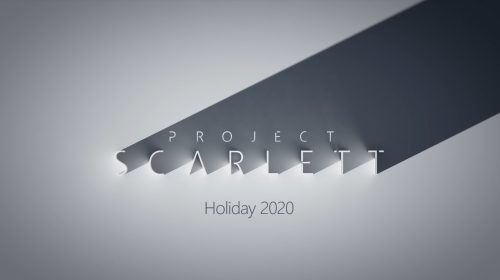