Sumo Newcastle and Focus Home Interactive threw back the covers on their latest project today. Hood: Outlaws & Legends is a dark take on the classic tale of Robin Hood. The game pits two teams of four players against each other as they attempt to sneak into heavily guarded bases and liberate stolen treasure. Players will rely on stealth, magic, and medieval weaponry to neutralise enemies and sneak past guards. Not many details have been released, but the game appears to have a character perk system that will rely on collecting loot.

Hood: Outlaw & Legends is scheduled for launch in 2021 for PC, PlayStation 4, PlayStation 5, Xbox One, and Xbox Series X. In the mean time, PC gamers can check out the game’s Steam page, and everyone can watch the reveal trailer. 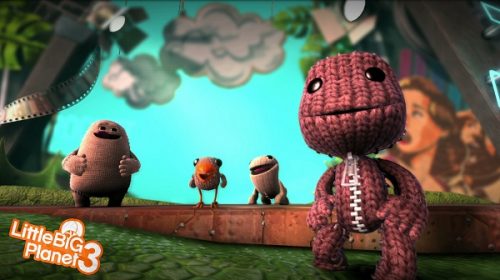