Some new details were revealed recently for Crystal Dynamics and Eidos Montreal’s Marvel’s Avengers and these details mostly regarded the fact that a beta will be happening on August 7th exclusively for the PlayStation 4 owners that pre-ordered the game and will run until the 9th, August 14th through the 16th for Xbox One and PC pre-orders, and finally for everyone on August 21st through the 23rd before the game is released on September 4th on Xbox One, PlayStation 4, Stadia, and PC with an eventual release on Xbox Series X and PlayStation 5.

Square Enix also revealed that Marvel’s Avengers will see Clint Barton’s version of Hawkeye added into the game sometime after launch at no extra cost. In an original story-arc inspired by some of the best-known Hawkeye moments in the comics, players wield Clint’s iconic high-tech bow and trick arrows in missions either solo or co-op online with friends. Also the company mentioned that those who link their Epic and Square Enix accounts can unlock some bonuses in Fortnite. 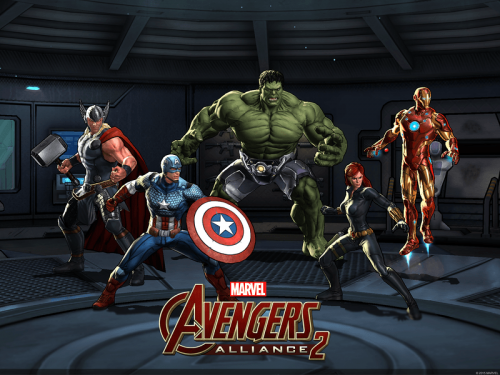