The reason for the delay, according to Crystal Dynamics co-heads of studio Scot Amos and Ron Rosenberg are so that the company can “bring you our vision for Marvel’s Avengers, we committed to delivering an original story-driven campaign, engaging co-op, and compelling content for years to come. To that end, we will spend this additional development time focusing on fine tuning and polishing the game to the high standards our fans expect and deserve.” 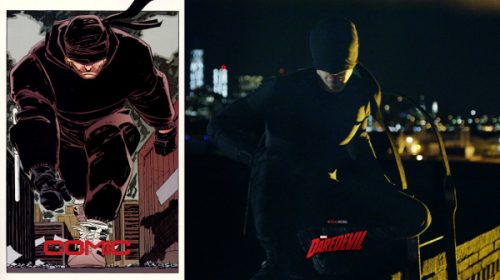