Many have wondered just when Microsoft would make their next big move for the Xbox Series X and now we at least know when their next major event will be held. The company has announced that they will be hosting an Xbox Games Showcase featuring first-party titles for the Xbox Series X on July 23rd starting at 9AM PT and streamed on numerous streaming services at the time.

Microsoft did not state what exact games would be shown off, nor did they say how long the presentation would last, but given the recent teaser for Halo Infinite so it is highly likely that that is at least a guarantee, possibly some Senua’s Saga: Hellblade II, though a number of surprises are likely to be revealed as well.

Halo 5 announced for the Xbox One 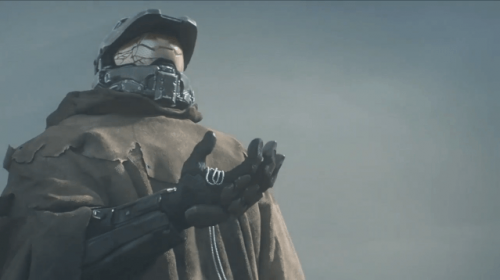 Halo 4 set for release on November 6