When Shin Megami Tensei V was first teased back in 2017 many were excited for the Nintendo Switch exclusive but as time passed, many wondered just what happened to the game. With basically no information provided by the developer for nearly three years, it looks like the time has come as, after announcing a remaster of an earlier critically acclaimed release, Atlus has confirmed a release window for the game.

Shin Megami Tensei V will be releasing sometime in 2021 for the Switch and Atlus has stated that they are trying to aim for a simultaneous global release, meaning fans may not have to wait half a year between the Japanese and English versions of the game. The announcement of a release window was accompanied by a small trailer that can be found below. 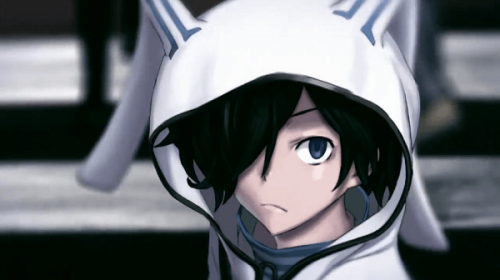