With The Last of Us Part II set to be released on June 19th Sony and Naughty Dog have released the final developer diary for the game that happens to explore the various locations as well as the threats and groups that players will encounter while exploring these areas. This includes commentary from co-game director Kurt Margenau, narrative lead Halley Gross, and of course the game’s director Neil Druckman.

The company also released an extended version of the commercial that is currently being used to promote the upcoming game and you can find both videos below while the game itself will be released on the PlayStation 4 in a little over two weeks. 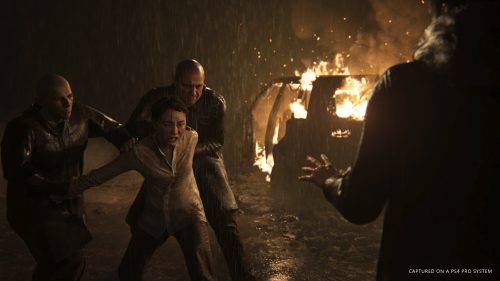