While we already knew that Story of Seasons: Friends of Mineral Town would be heading to the Nintendo Switch in the West on July 14th XSEED Games has announced that PC players will also be able to revisit the classic game as the game will be coming to PC through Steam on that same day. To go along with this announcement a new trailer can be found below.

For those who haven’t been following the game, Story of Seasons: Friends of Mineral Town is a rebuilt version of the 2003 Game Boy Advance release of the game and this new version features not only updated systems and character designs but also a number of brand new additions. 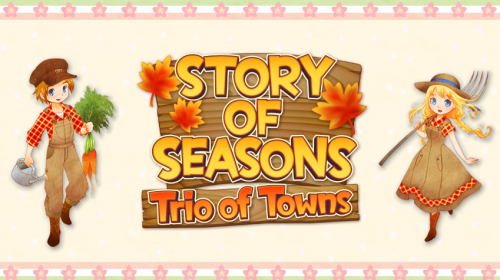