A new game with a “working title” of Project Athia has been announced by Square Enix and Luminous Productions for the PlayStation 5 and PC. It is meant to be an other-worldly adventure that was designed to work specifically for the console and will take players to a beautiful world where a thrilling story will be told in an adventure that will be “twisted, tempestuous and forbidding.”

Currently no release window for Project Athia has been given but you can check out the teaser trailer for the game below, which shows a snippet of gameplay though the developer has stated that more will be revealed in the near future. 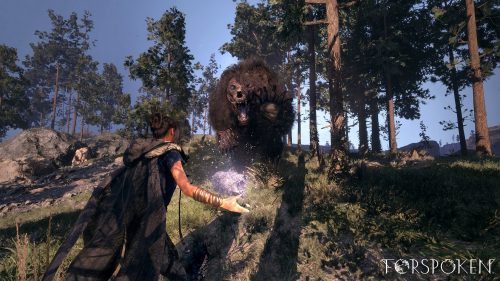