After the recent unrest in the United States many have taken time to let other voices be heard and one of these happened to be the PC Gaming Show which was originally meant to air this past weekend. Now, after a short delay, it has been announced that PC Gaming Show 2020 will be airing on June 13th starting at 11 AM PT through most streaming sites.

The organization also announced that the following producers, developers, and some surprises, will be participating in the event which will feature over fifty games, “world exclusive trailers, gameplay reveals, announcements, interviews, and surprises.” 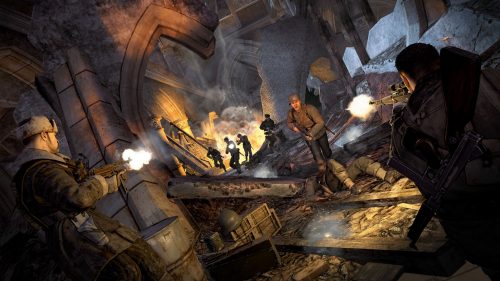