A creepy new trailer for Vampire: The Masquerade – Bloodlines 2 has been revealed today alongside news that, alongside the previously announced platforms of the Xbox One, PlayStation 4, and PC, that the game will be coming to the Xbox Series X as well later this year and will be part of Xbox Smart Delivery with cross-save support.

Vampire: The Masquerade – Bloodlines 2 is set in a dark version of Seattle where players will be made to feel like a monster hiding among humans as they meet fascinating characters, competing factions, and who to side with all while growing in power but always remembering to keep up the “Masquerade” to avoid drawing the eyes of humanity to the dangers around them. 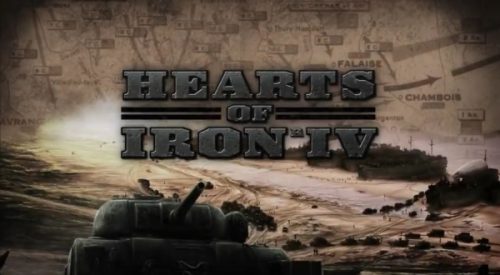