It looks like another new Harvest Moon game is on the way from Natsume and Rising Star Games by the name of Harvest Moon: One World but this time around details are being kept rather close to the chest at the moment as the only details come in the form of a logo, and a description stating that it will feature an all new engine and graphics.

It does appear that the game may be a bit different than others as it even teases the fact that the world is one without tomatoes, strawberries, and cabbage and players will be exploring beyond their hometown and across the world.

As usual, it is worth noting that the Harvest Moon games being developed by Natsume are different from the ones that the company handled years prior as that series is now titled Story of Seasons and has been handled by Marvelous since 2014. 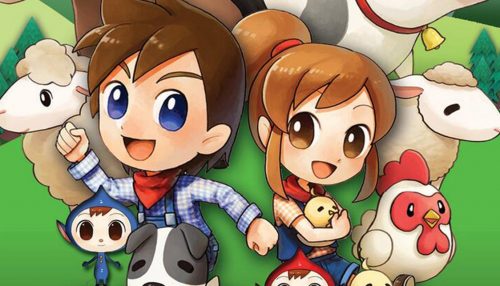