Sony and Sucker Punch have announced that they now have a set release date for Ghost of Tsushima as the company is aiming to have the PlayStation 4 exclusive released on June 26th. Alongside this the company released a story trailer and some details about the various versions of the game that players can purchase at launch.

This includes a $69.99 USD digital deluxe edition that features a digital version of the game, “Hero of Tsushima” skin set, a dynamic theme, digital art book, director’s commentary, and two in-game items, a physical special edition also priced at $69.99 USD that features the game, steelbook case, and all of the previous digital content, and finally a special collector’s edition costing $169.99 USD that features all previous content, a collector’s box, replica “Sakai Mask” on a stand, a “Sashimono” war banner, “Furoshiki” wrapping cloth, and a cloth map of the island of Tsushima. 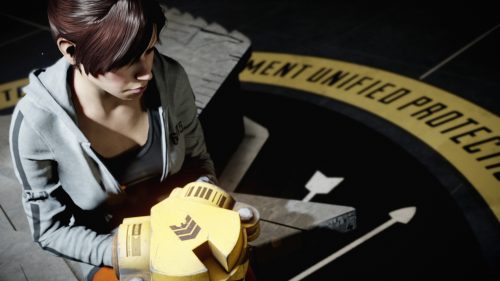