NIS America has announced that they will be attending the PAX East 2020 event that will be held at the Boston Convention Center later this month from February 27th to March 1st and the line-up of games they are bringing to show off leaves us with a hint of an announcement on the way. The company has stated that they will be bringing previously announced games such as the Switch port of The Legend of Heroes: Trails of Cold Steel III, Disaster Report 4: Summer Memories, Langrisser I & II, and La-Mulana 1 & 2.

Alongside these games the company is emphasizing a “Secret New Game” that will be shown off at the event so fans can expect to either see a brand new announcement in the coming weeks or a full reveal at PAX East at the end of this month. For those attending the event, the company will also be offering a number of giveaways at their booth. 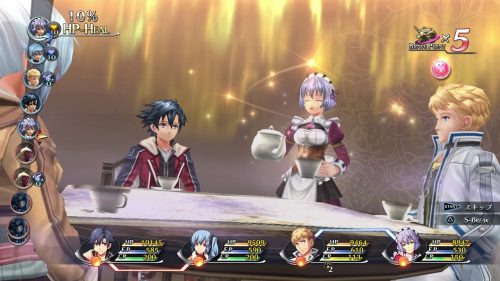