Nintendo Switch owners will soon have a rather unique option open to them as NIS America has announced that they will be bringing The Legend of Heroes: Trails of Cold Steel III to the console in Spring 2020 for Western audiences with a Japanese release planned for sometime after that. What makes this a bit unique is the fact that the game does feature a rather prominent continuing story and while the third entry may feature a log of previous events, it does make jumping into the series at this point a bit rough.

As for the Switch version the company has announced that it will be running at 720p and 30 frames per second in both docked and undocked modes and will feature a variety of special editions at launch and those who want to try the game on the console will be able to do so as the company is planning to release a demo prior to launch as well. 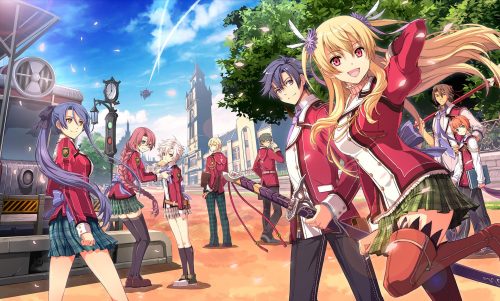