Bandai Namco has revealed that Dragon Ball FighterZ isn’t losing an steam as the company has revealed that a third fighter pass is on the way and with it come five brand new fighters. The first part of the reveal happens to focus on Goku’s Ultra Instinct version that does not have a set date beyond Spring 2020 while the second, far more exciting half, focuses on a highly requested fighter that does have a release date and it happens to be Kefla who will be releasing on February 28th.

The trailer featuring both of these fighters can be found below with Arc System Works’ attention to detail remaining nearly flawless. Currently Dragon Ball FighterZ is available on the PlayStation 4, Xbox One, PC, and even the Nintendo Switch. 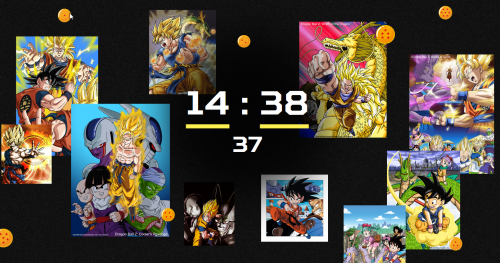 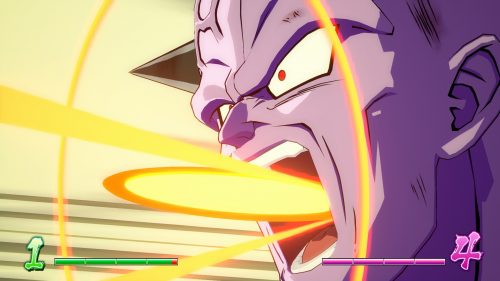