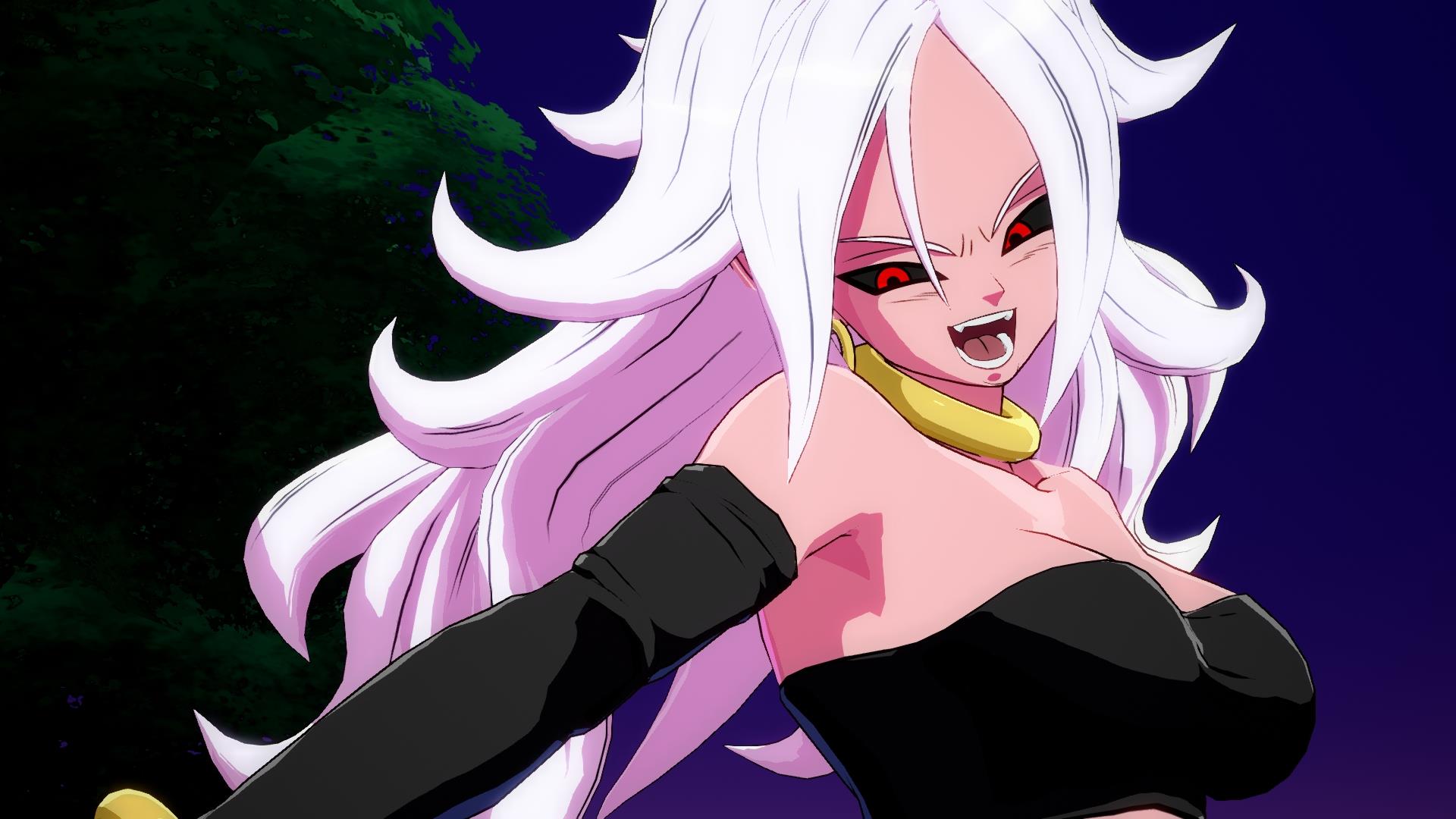 With Dragon Ball FighterZ launching today in North America and Europe Bandai Namco has released a launch trailer for the game as well as screenshots and a video focusing on the brand new character, Android 21 who undergoes something of a surprising change when she becomes a playable character.

As described by the company, Android 21 is an important character in the game’s story mode and is mysterious scientist known for having the same knowledge as the Androids creator Dr. Gero. Connected with Android 16 her background is quite vague. When entering combat she undergoes a drastic transformation and is capable of draining an opponent’s energy and copying some of their attacks. You can check out the videos below and be ready to pick up the game for the PlayStation 4, Xbox One, and PC today. 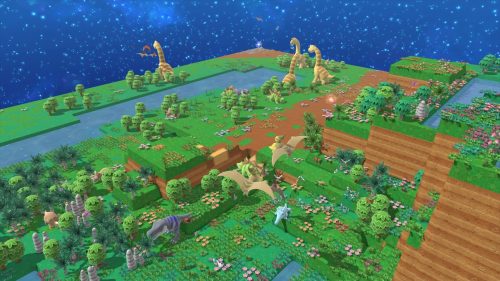