Another week and another new batch of screenshots for Azur Lane: Crosswave from Idea Factory International and this time around the company is focusing almost entirely on support ships with Downes, Hamakaze, Ning Hai, Norfolk, Shiranui, and Souryuu given a bit of spotlight alongside some screenshots that highlight the game’s story and photo modes.

This batch of screenshots can be found below while the game itself is set to be released on February 13th in North America and February 21st in Europe for the PlayStation 4 and PC. It is also worth noting that for one month after the game’s release Neptune will be available as free DLC on both platforms but after this date she will no longer be available. 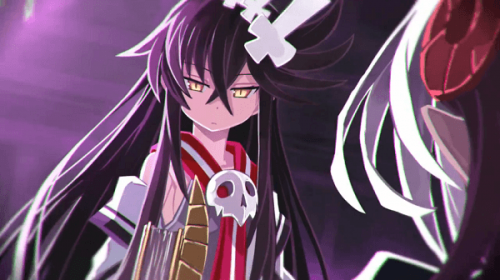