After first making its appearance in the West as a PSP game, XSEED Games now has a set release date for the PC version of Wizardry: Labyrinth of Lost Souls. The company has announced that the game will be releasing on PC on January 15th where it will be priced at $14.99 and sold at a temporary 10% discount for one week after release. This enhanced PC version of the dungeon crawler will feature enhanced visuals, all of the previously released DLC, and a turbo mode that will speed up fights.

This announcement was accompanied by a trailer that previews a number of these improvements and can be found below. 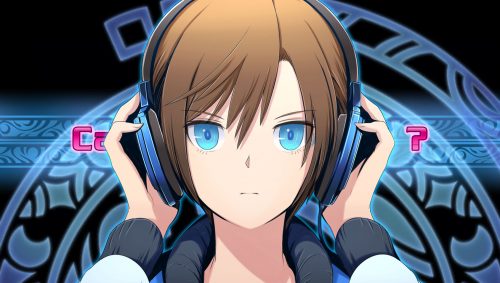