With Romance of the Three Kingdoms XIV set to be released in a few weeks in Japan and next month in the West, Koei Tecmo has decided to release the opening movie for the game that you can check out below. The company also announced, at least so far in the Japanese version of the game, that characters from the Atelier Ryza game will be released as free DLC in late February.

You can check out the video below and keep an eye out for Romance of the Three Kingdoms XIV when it is released on February 28th for North America and Europe for the PlayStation 4 and PC. 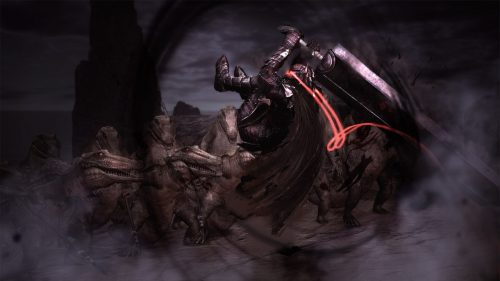 Alfreed and Narsus Trailers Released for Arslan: The Warriors of Legend 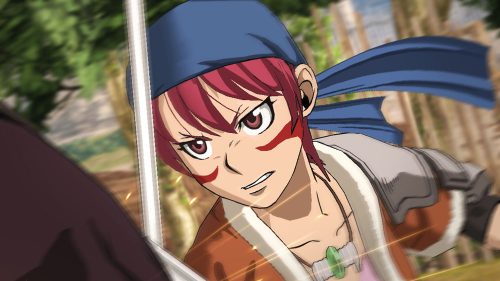