Western fans have started to grow used to seeing their favorite childhood franchises undergo reboots of sorts and now it seems that the trend is continuing in Japan as it has been announced by Toei Animation that the Digimon Adventure anime series is going to be given a brand new reboot and bring the story all the way back around to when Tai was a child alongside the rest of the group.

This reboot may come as a surprise but one that makes quite a bit of sense due to the popularity of the core series remains quite high with even the final movie, which will even make an appearance in North America, follows Tai all the way to college. The trailer for the reboot can be found below with the Digimon Adventure series beginning once again in Japan when the anime airs April this year. 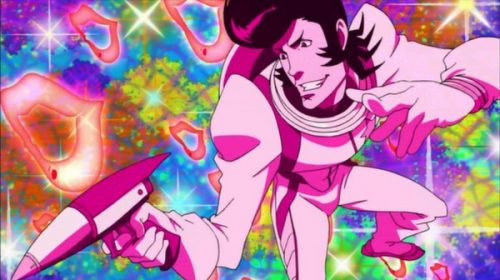 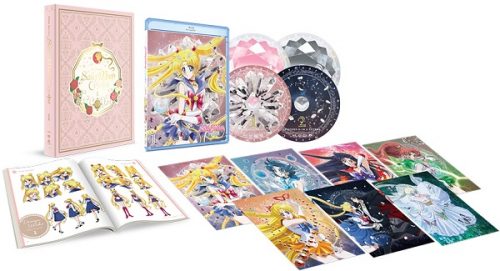