In what is quickly becoming one of the worst kept announcements in recent months, the existence of a Resident Evil 3 remake has all but been confirmed as a number of pieces of artwork that were taken directly from the PlayStation Store (now removed) have appeared that show not only the looks of Jill and Carlos but also the terrifying visage of Nemesis.

It is currently unknown when exactly Capcom is planning on making it official by revealing Resident Evil 3 remake but the company also ended up having Project Resistance, which was announced back in September, now apparently called Resident Evil Resistance‘s artwork also leaked and you can also find it above. 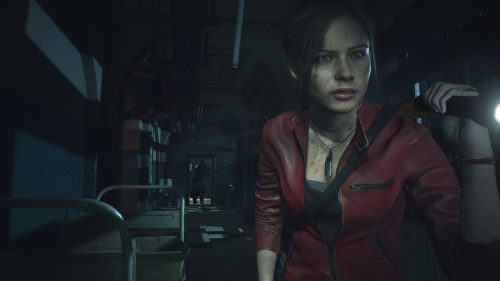