During The Game Awards 2019 pre-show it was announced that Maneater will be releasing on May 22, 2020 on not only the previously announced PC version through the Epic Store but also on the PlayStation 4, Xbox One, and Nintendo Switch. Tripwire Interactive and developer Blindside Interactive also released a new trailer and you can check that out below.

Maneater is a single-player action RPG, set in the unforgiving waters of the Gulf Coast. Fight to survive in the open ocean, with danger lurking at every depth. Your only tools are your wits, your jaws, and an uncanny ability to evolve as you feed, with a few of these evolutions shown in the aforementioned trailer. 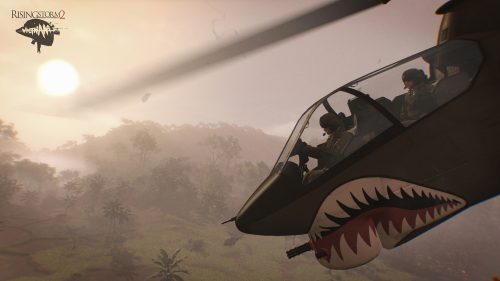