After beating around the bush for months Arc System Works has announced that the new Guilty Gear game will officially be called Guilty Gear: Strive and that the company is aiming to have it released on the PlayStation 4 late in 2020. To go along with this announcement the company revealed a brand new trailer at the ArcRevo World Tour Finals and, if you keep an eye out, you’ll notice that Faust will likely be returning as a playable character.

The video can be found below and if Faust joins the roster, he will be fighting alongside the previously announced characters of Sol Badguy, Ky Kiske, May, Axl Low, Chipp Zanuff, and Potemkin. 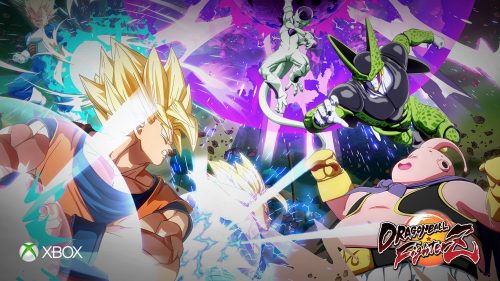