Koei Tecmo and Gust have released a new trailer for their upcoming Atelier Dusk Trilogy Pack which has already been confirmed for Western release. This package, which is set to be released on the PlayStation 4 and Nintendo Switch in Japan on December 25th and then on January 14th in North America for both platforms plus PC, will include Atelier Ayesha: The Alchemist of Dusk, Atelier Escha & Logy: Alchemists of the Dusk Sky, and Atelier Shallie: Alchemists of the Dusk Sea all in one package.

The company has stated that should someone not want to pick up all three games in the bundle they will be made available for purchase separately though currently no price has been announced for the package or separate versions of the games. 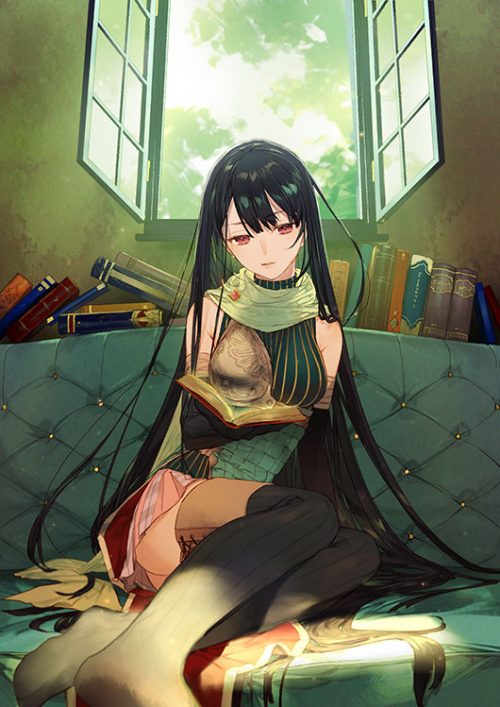 Nights of Azure 2: Bride of the New Moon Delayed to February 2017 in Japan 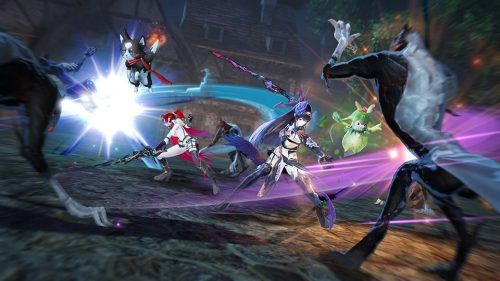